The holidays will soon be behind us.

All that’s left before the bleak, overcast, blandness that is January, February, and early March is New Year’s Eve — the crown jewel in a season of endless many parties, gut-busting foods, and way too many sugary cocktails. It’s the perfect night to make bold resolutions, toast often, and wake up craving a breakfast burrito and two aspirin.

“I love to play around with mezcal when creating a batched punch cocktail,” she says. “It’s such a great spirit that can be transformed into lots of different flavors. It’s also definitely an acquired taste — so if I can make something that people who don’t normally drink mezcal like then it feels like a win for me.”

Of course, the spirit you select will have a huge impact on the ingredients in your punch and the overall flavor. That’s why we decided to ask some of our favorite bartenders to tell us their go-to spirits to add to a New Year’s Eve punch. 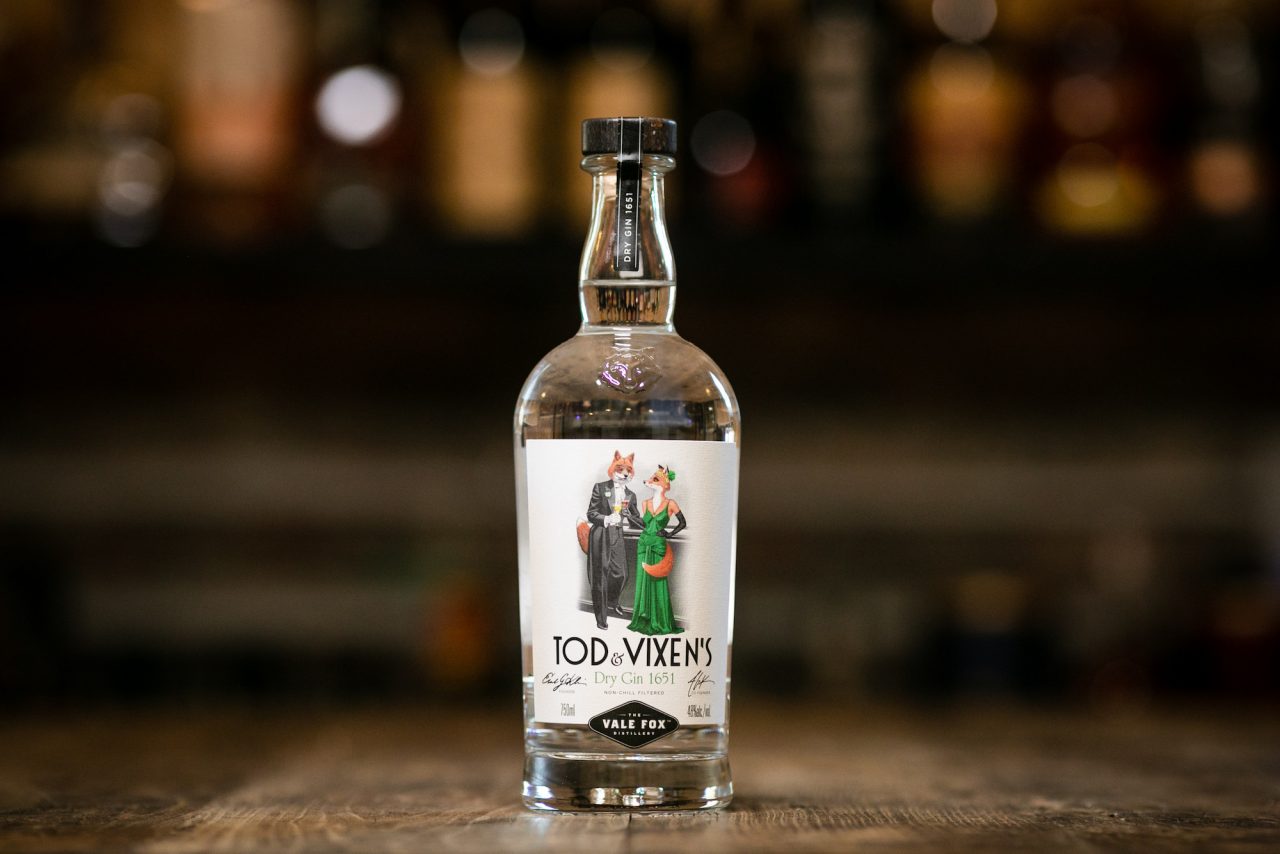 Matt Piacentini, owner of the Up and Up in New York City

Tod & Vixen’s from The Vale Fox Distillery is my new favorite gin. When using it in something like a holiday punch, the citrus and the tea really come out and play with the spices and, if you are using it, the champagne. Sometimes holiday punches can be on the heavier side, and Tod & Vixen’s helps that by being able to offer some richer flavors in a lighter, more ethereal way.