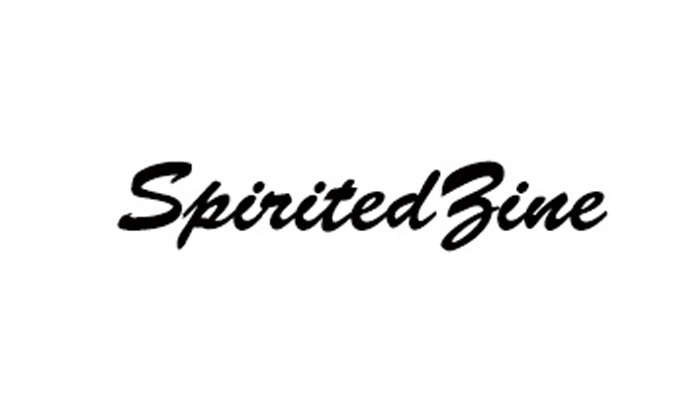 The Vale Fox Distillery has appointed a new Master Distiller, Eric Bachli. The Hudson Valley, New York-located brand didn’t stop there either as they also announced the addition of a new Assistant Distiller, Andrea Rosas. The new additions are part of the distillery’s continued growth as they look to expand their production and lineup in the near future.

Bachli holds a degree in Biotechnology from Harvard University Extension and has a background in brewing with production experience at the Craft Brew Alliance and Trillium Brewery. Most recently, Bachli was the Brewmaster for one of the largest craft operations in the country, Sixpoint Brewery, where he oversaw production and innovation.

Jeffery Morgenthaler, who crafted it specifically for optimal use in classic cocktails. In the near future, the distillery will release a line of limited-edition, barrel-aged gins and a single malt whiskey.

Bachli leads the gin’s production with Rosas’ support using a Forsyths Gin still and 100% wheat neutral spirit, which is macerated with botanicals including juniper, coriander, angelica root, red rooibos tea and fresh orange peel. It is then non-chill filtered, resulting in a Gin with an ABV of 48%, ideal for mixing in classic and modern cocktails alike.

With the announcement of a new Master Distiller and a number of new spirits on the way, The Vale Fox Distillery looks towards a bright future. Last year, we included the Tod & Vixen’s Dry Gin 1651 on our holiday gift guide, and the product only continues to impress. It is now available for purchase in 20 states, through their online store, and sold at select on and off-premise locations.