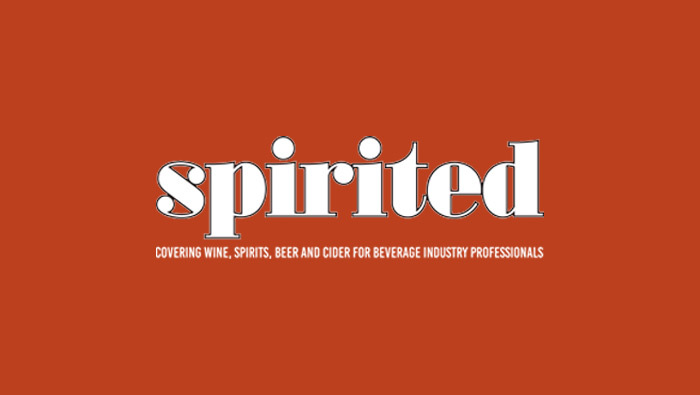 HUDSON VALLEY (August 10, 2020) — The Vale Fox Distillery of Lagrange, NY is proud to announce the growth of their production team with the appointment of a new Master Distiller, Eric Bachli, and new Assistant Distiller, Andrea Rosas.

Bachli, the new Master Distiller, holds a degree in Biotechnology from Harvard University Extension and has a background in brewing with production experience at the Craft Brew Alliance and Trillium Brewery. Most recently, Bachli was the Brewmaster for one of the largest craft operations in the country, Sixpoint Brewery, where he oversaw production and innovation. Some of his many notable achievements include the creation of over 75 new, nationally available, award-winning beers in less than two years.

With a Bachelor of Science in Film & Television Production from Boston University, Rosas, the new Assistant Distiller, once worked in post-production alongside Oscar-winning editors. She then went on to become the Director of Operations and head of R&D at Davey’s Ice Cream in Brooklyn where she conducted research on using spirits as a conduit for flavor in desserts, discovering her passion. Compelled by this inspiration, Rosas worked at a few distilleries in Brooklyn before joining The Vale Fox Distillery team.

Bachli leads the gin’s production with Rosas’ support using a Forsyths gin still and 100% wheat neutral spirit, which is macerated with botanicals including juniper, coriander, angelica root, red rooibos tea and fresh orange peel. It is then non-chill filtered, resulting in a robust and flavorful gin with an ABV of 48%, ideal for mixing in classic and modern cocktails alike.

Tod & Vixen’s Dry Gin 1651 is now available for purchase in 20 states through their online store and select on and off-premise locations.