Forbes – A New Gin Designed By Bartenders For Bartenders 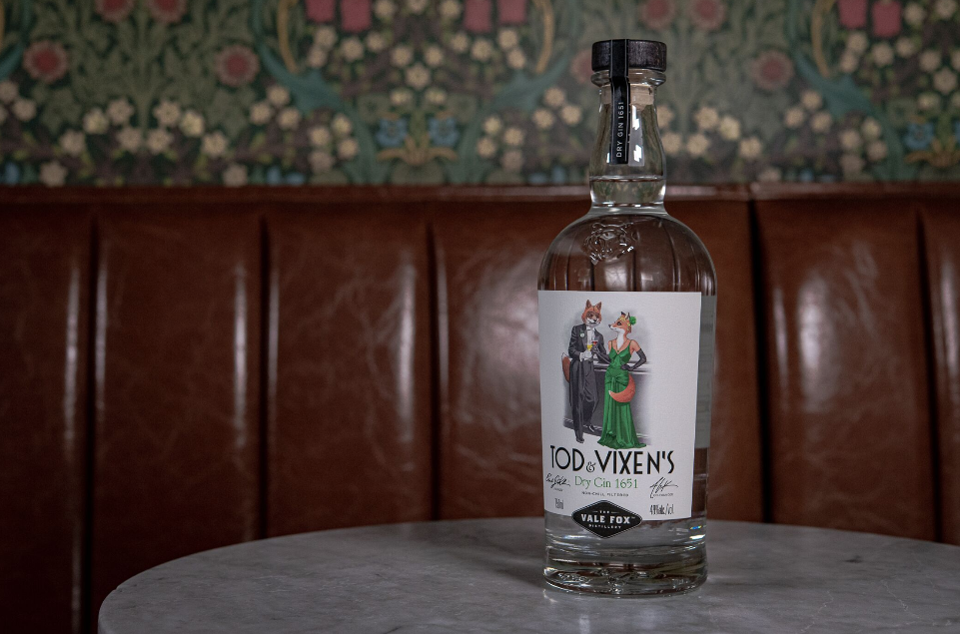 By latest count, there are approximately 1,900 distilleries now in operation across the United States.

Entering into this dense landscape is The Vale Fox, a craft producer from New York’s scenic and historic Hudson Valley region. With their debut release, Tod & Vixen’s Dry Gin 1651, the upstart is eager to separate themselves from the pack. Retailing at $39.99 this bottle was a collaborative effort between Master Distiller Roselyn Thomson (formerly of John Dewar & Sons) and three of the world’s top bartenders—Jeffrey Morgenthaler, Leo Robitschek and Gary Regan. According to its makers, the resulting liquid is a combination of British sensibility and American mischief.

Distillery founder Eral Gokgol-Kline left behind a lucrative career in finance to pursue what he thought was merely a passion project. It turns out he was also following a familial legacy. “Through some genealogical research, I learned that in 1651, my great, great Dutch grandfather founded a New York distillery,” says the Turkish-born entrepreneur. “I hope we’re making his spirit proud, though you have to wonder what he would have thought of the Brit we have in here refining Old World distillation techniques with a newly scientific approach.”

Inception involved, in part, working backwards from the cocktail to arrive at the spirit. During a lengthy residency in London, Gokgol-Kline developed a passion for mixology. It was there that he learned that the large majority of the world’s gin is enjoyed in cocktail form. The realization informed how he would tackle his own take on the enduring spirit. “We thought who better to help our master distiller design an exceptional cocktail gin than some of the world’s top bartenders?”

Around the beginning of this year, the bartenders in question were entrusted with four samples from Thomson. They were tasked with working them into classic arrangements and providing feedback to the master distiller so that she could then further refine the recipe. It was an exhaustive trial-and-error exercise spanning several months.

Ultimately, the tasting panel jettisoned the softer, more floral spirits in favor of something sharper that could stand out against sturdy modifiers. The final product incorporates the usual suspects—gin’s so-called ‘Holy Trinity’ of juniper, coriander and angelica root—along with unexpected additives such as red rooibos tea and Makrut lime. It is replete with pine and even subtle barrel notes, although the liquid spends no time aging in wood.

“We are pushing the boundaries of traditional dry gin through innovative distillation techniques including non-chill filtering,” adds Gokgol-Kline. “It leaves behind many of the botanical flavor compounds, giving it character and resulting in a vibrant, full-bodied gin. I recommend trying it with an orange slice instead of traditional lemon or lime.

Tod & Vixen’s hits shelves this week at select New York retailers, accompanied by a one-of-a-kind graphic novel. It paints a seriocomic tale of the two grey foxes—who lend the spirit its name—on a quest to protect their homeland from environmental devastation.

But gin is just the opening chapter for Vale Fox, as the distillery already has an American single malt resting in barrels on its sprawling 120-acre plot in upstate New York. And Gokgol-Kline has invested heavily to imbue his brand with a lasting sense of place and purpose. Adjoining the production facility is a 2,500 square foot welcome center and tasting room offering tours, tastings, and unimpeded views of the estate—which now doubles as something of a wildlife preserve.

“We have worked hard as stewards, taking time to protect habitat onsite for the endangered Blandings turtle and Indiana bat,” explains Gokgol-Kline, a dedicated environmentalist, who runs his operation on geothermal energy. “We have a herd of 50 deer now calling our land home, turkeys, a bobcat, lots of birds of prey, and even a shy little fox that runs around in the mornings.”

The exuberance of the local fauna will soon be matched by beasts of a different breed: hordes of spirit connoisseurs who can now celebrate a craft operation quite unlike any other. 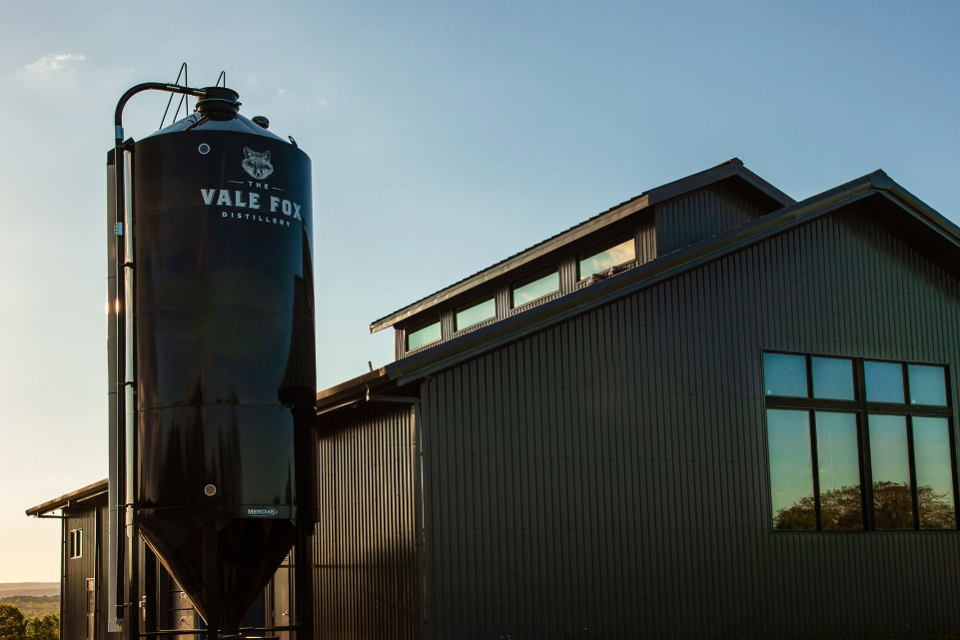